After Austin was the “short” trip to Dallas. Since we arrived early there was plenty of time for sight seeing.

First stop was Gas Monkey Garage where we not only got a peek at a few cool rides, but also met the star of the show! 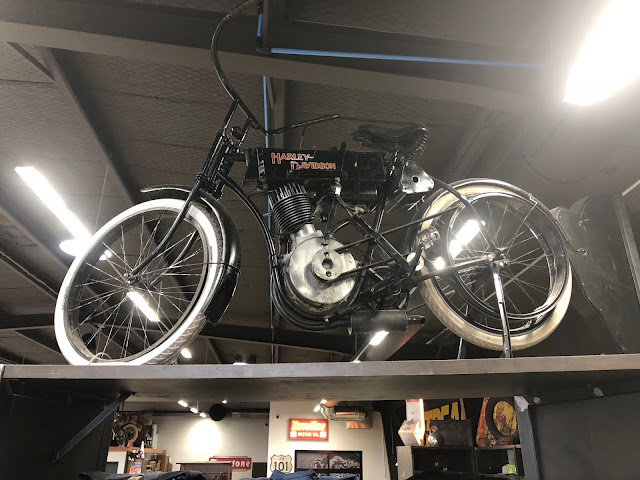 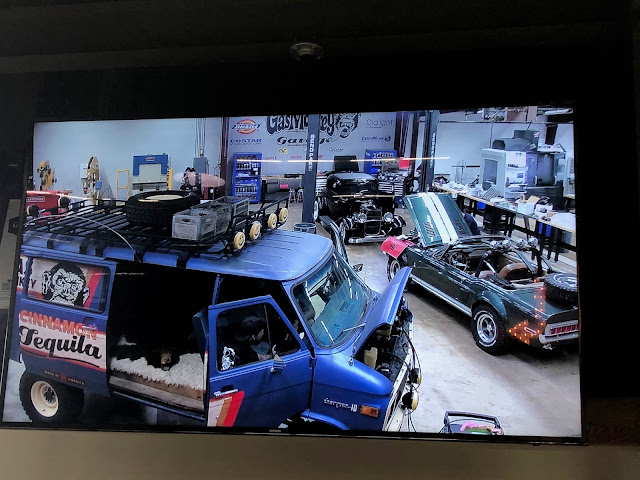 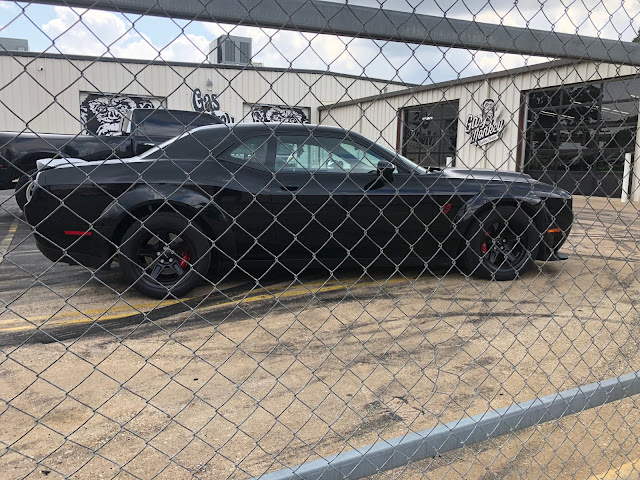 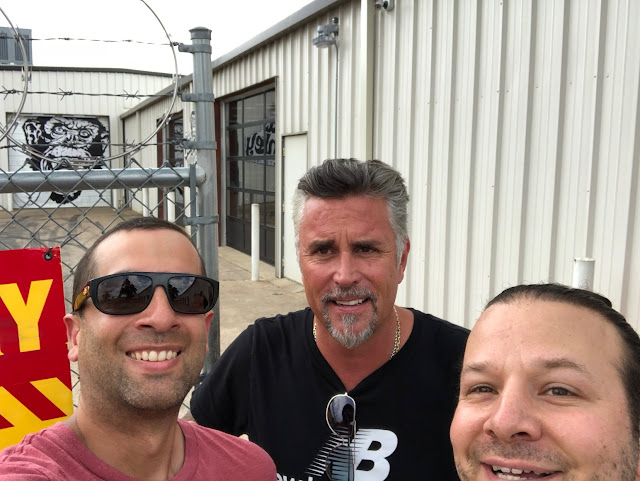 After GMG was the Kennedy Assasination location. 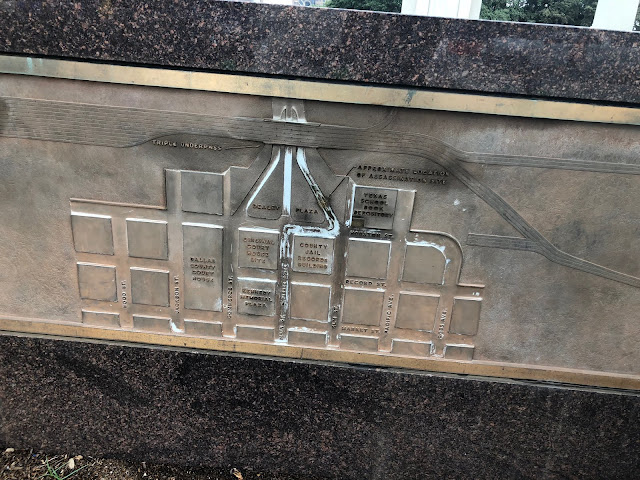 X marks the spot on the roadway and in the distance you can see the window where the shots originated according to history. 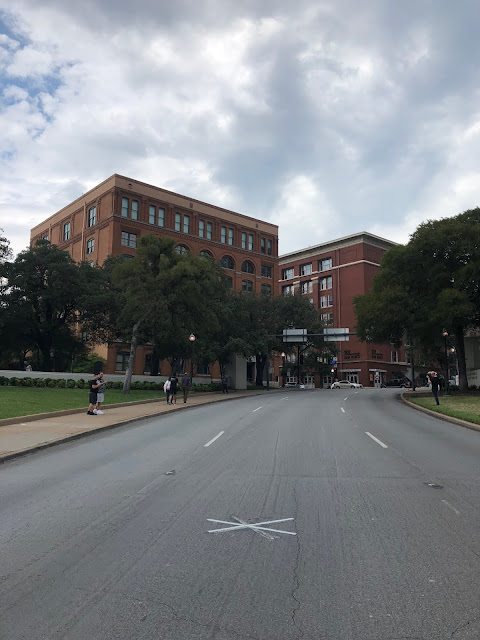 Following sightseeing there was a mad dash to get under cover from a huge storm! 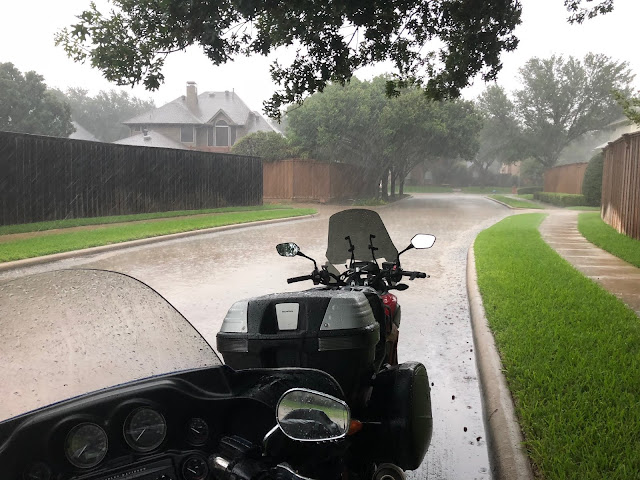 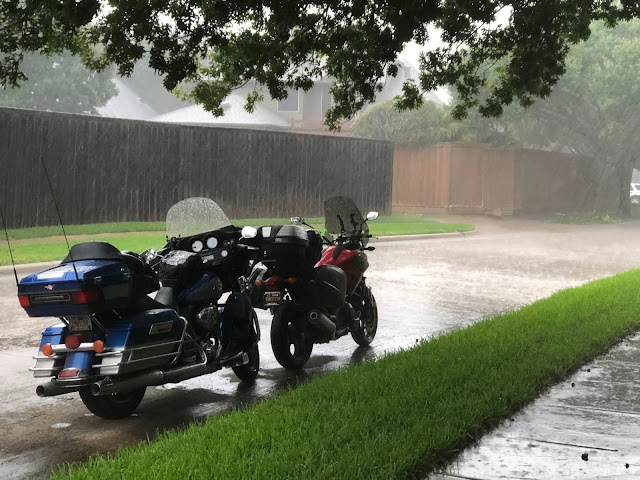