After Detroit we hit Cleveland “Birthplace of Rock N Roll” so naturally the first stop was the Rock and Roll Hall of Fame. 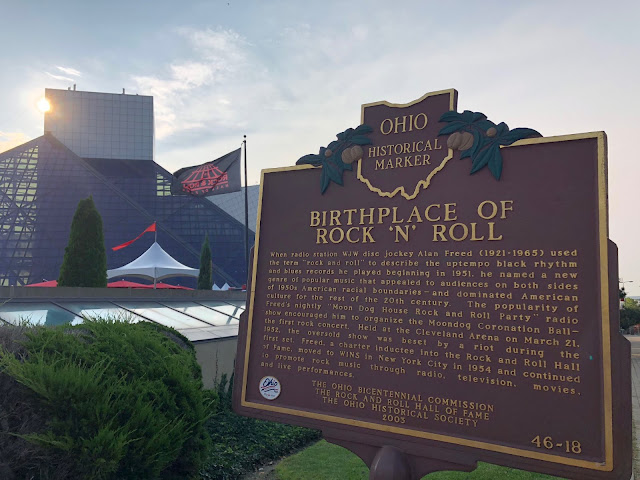 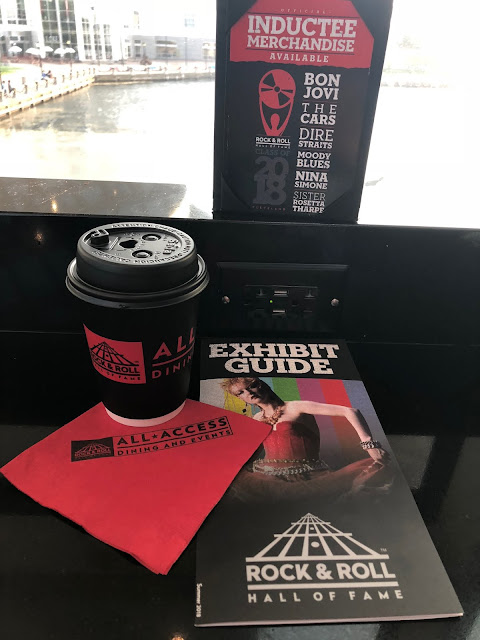 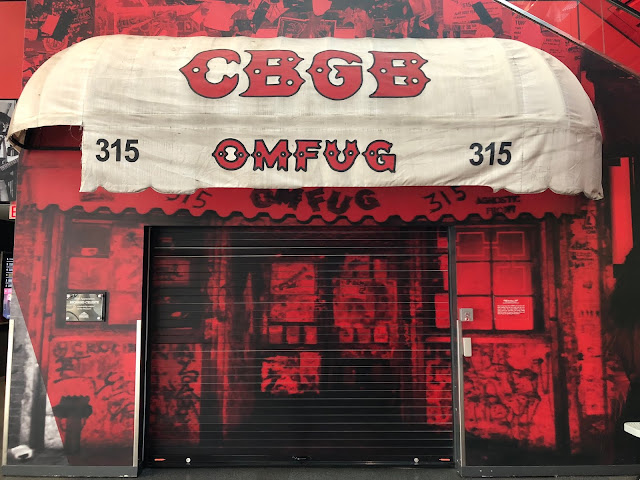 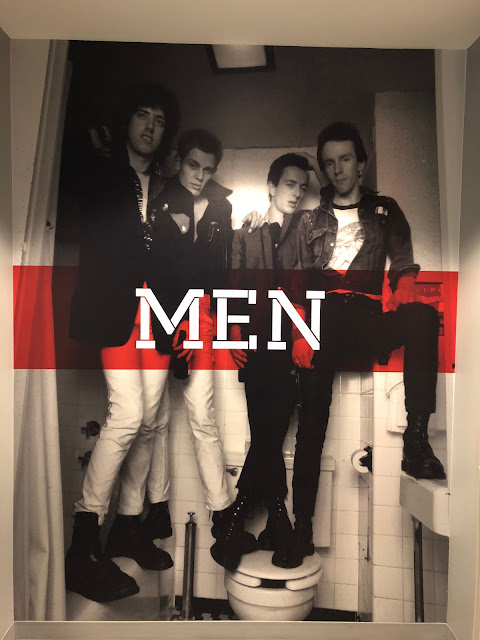 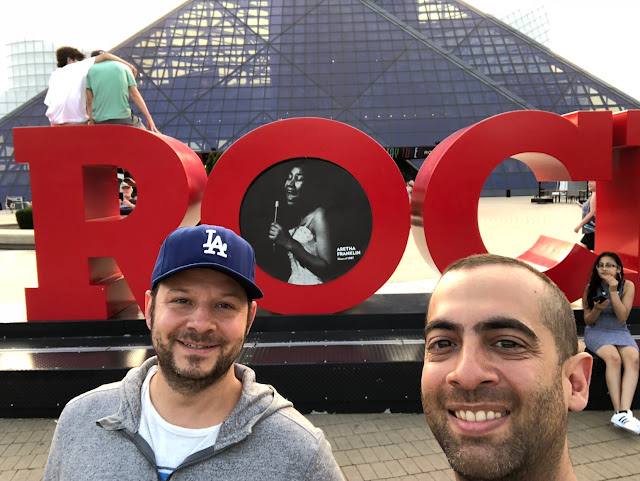 After the HOF we went to get a better view of the Clevland skyline. 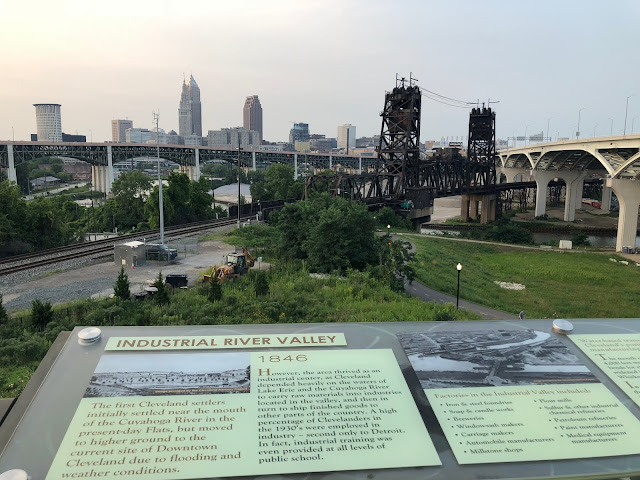 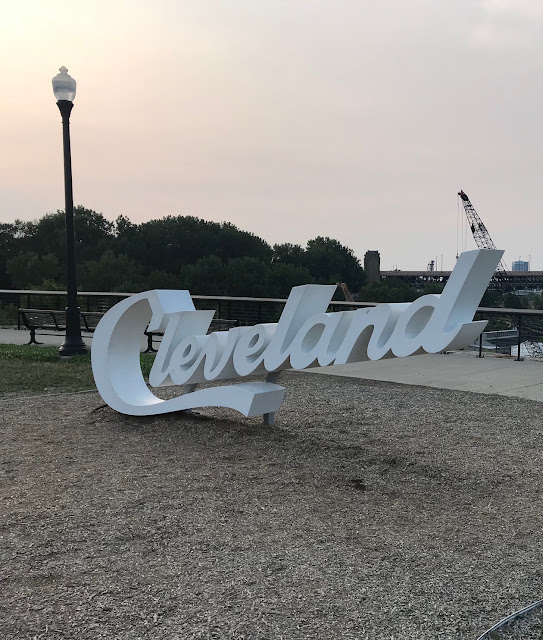 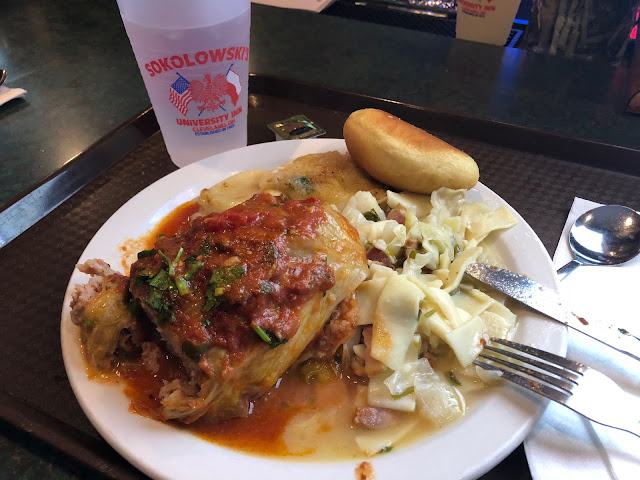